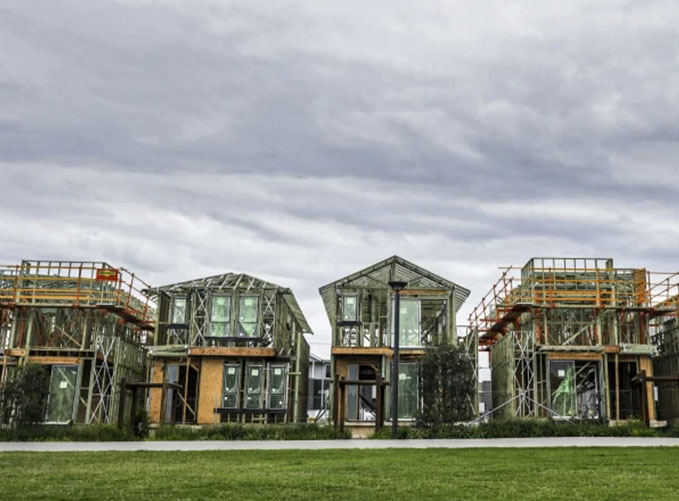 One potential solution to the national housing crisis is the “build to rent” model.  Build to rent housing is where a developer builds medium density for permanent rentals to tenants on long term leases. This is the most common way for tenants to rent in Europe and North America where homeownership is not such a priority and renting is the norm.

Here in Australia, nearly all unit development is focused on resale rather than rental.  To make Building to Rent more viable, government restrictions and incentives need to be tweaked to make it another option for private industry rather than immediately going to the resale market.  Fortunately, it now looks like that is starting to happen.

Last month the NSW Government changed the state’s planning controls to provide a new development assessment stream for ‘build-to-rent housing’.  In a very broad sense the key points are as follows:

This has meant some kickback from the local governments, but if the council wants to improve the housing situation they are going to have to suck it up. Developers are typically dissuaded from making build to rent devs because they need to adhere to a specific set of standards as so prefer to develop shop top housing or conventional flats where they can subdivide to their heart and bank account’s content.