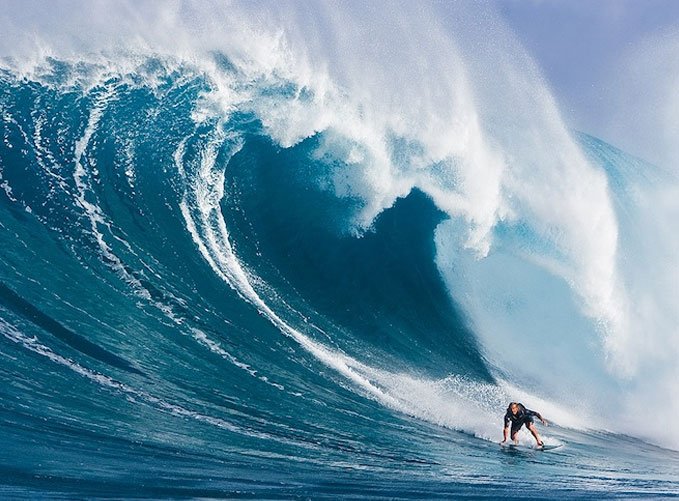 May We Live in Interesting Times

I usually do a market watch article every six months or so. However, sometimes the market is unusual that it needs more commentary. This is one of those times. Many readers may wish for this article to tell you what’s going on, and what’s going to happen next? I can only answer “I don’t know” to both questions.

I do know that for me and for all the selling agents I have talked to, we have never seen anything like this. In the past I have witnessed more than a couple of extremely strong market surges – 2002/03 and 2016/17 come to mind. But this current market is double that and on steroids.

Stories from the Front Line

Just before the Xmas break, I was booked to bid at three auctions. They were all cancelled due to each property being sold prior to the auction. The couple of auctions I did attend, I was left holding a paddle limp while watching the bidding fly past the estimated range. I have been on the way to inspections, with clients in the car, only to be called by the listing agent saying the vendors have changed their price now put an extra 50%. I went on a journey with a client where we were bidding on a rural acre in a good location. The expected range was advertised as $1.3- 1.5 mil. We pulled out when the bidding went past $1.9 mil.

It is hard to say how long this market will hold up like this. Some commentators are saying we are at the peak and it is true that a lot of buyers are hesitant now with lots of media on this story.

Byron Bay has taken the crown for the highest house price growth of any suburb in the country last year, with house prices rising by an astonishing 37 per cent. The median house price is now $1.68 million.

We are at the effect of major economic and demographic shifts. The post-COVID flight from the cities and the ability to work from home are having an impact. Plus, there is a financial ecosystem with government packages and incentives turbocharging the construction industry and property.

A recent internal RBA document, released under FOI pressure, estimated that property will have 30% growth in the next three years. But this is no secret, in the government’s own words: “This is a construction led post-COVID recovery”. The various first homeowner grants and renovation incentives have been over-subscribed and the federal government is expected to spend around $2 billion in this space.

At the lower end of the local market, we are seeing a frenzied level of demand for anything lower below $1.5 mil.  Anything below the median is now in the crosshairs of anyone who can pull their resources together to get a piece of the local market before it gets out of reach.

This FOMO is being exacerbated by the numerous distressing stories of rental demand. As was reported in the SMH earlier in the month, Byron’s vacancy rate now sits at a worrying 0.03% as opposed to the still low 3.1% in December 2019. The rental shortfall was exacerbated by the influx of film and TV people here at the end of last year and expect more of that to come.

We are having out of this world prices paid for top-end properties. This is something many of us are now concerned about. Byron Shire is now on the radar of an investor class that is happy to park money in luxury real estate. This could replace the wealthy lifestyle market we have been seeing for the last few years. Lifestyle buyers can easily be absorbed and assimilated and help maintain “the vibe”. This new class of buyer are only passing through and will leave it empty most of the year.

A good example of this activity is evident in the proposed listing of a house in Bay Street Byron. This property, on the market for $60 mil,  is also mentioned in Hot Property. The developer, Adam Hammond, has said the property “was likely to attract more international interest, given its scale and price tag. The sort of person who can spend just over $60 million Australian on a house, which realistically will be a holiday house, will likely have a net worth of at least half a billion dollars.”

As you can imagine, the news that we are now going be intermittently visited by some of the 1% who come once a year to check on their money, is not something most people will be rejoicing over. For many long-term locals who have invested time and energy making this place but not had the desire or ability to buy something previous to the price rises are feeling the pressure.

Many would assume this would be a great time to be a buyers agent here with all this going on. It is not a matter of making hay while the sun shines. It is hard to get a deal done and it is not easy advising my clients to be rash and pay well over market value. Like many other agents I know, we are not just in this for the money – normality and just doing a good job for our clients would be the preferable option.

And for the data-driven,  the Stats: 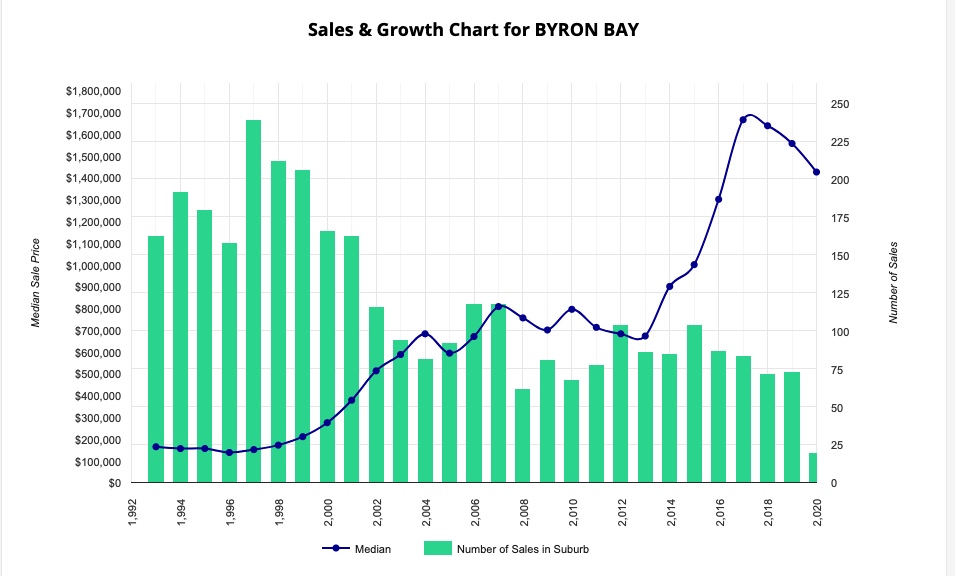 Since 2017 there has been a downturn in 2481, but as suspected, prices have surged in the latter half of this year. some notable record breakers are in Wategos Beach as mentioned in the video.

Part of what is driving this surge is an influx of wealthy buyers who are willing to pay far over the normal market value, even for luxury properties. Unfortunately, this also carries through for properties under $1.5 million making them a very rare find.

Previously, we noticed the start of a classic supply and demand squeeze. Byron Shire averages around 450 listings at any one time, post-covid that number dropped to around 250 and we are seeing this number falling further still. We have high demand from new buyers but very few locals are wanting to go anywhere.  I do not see this trend changing in the near future – at least till well after COVID-19 pandemic is behind us.

Last Market Watch it was noted that rental supply and housing stress issues will flare and we have certainly seen this in the community to an extreme extent. An influx of wealthy out-of-towners has pushed out local potential buyers, as well as causing the market to become fraught and move at lightning speed. Michael shares a few tips in the video that may help when navigating rapids of buying in the shire. 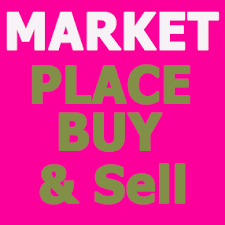 The Byron market is still in hyperdrive. Especially small rural acreages close to the coast. The new post-COVID work-from-home ethos and the flight from the cities looks to be more than just a passing trend. We have had other surges like this, but this one is probably the most extreme. Bangalow was the location with the second-highest search request in realestate.com.au last month.

We are at the start of a classic supply and demand squeeze. Byron Shire averages around 450 listings at any one time, currently, we are only seeing listings around 250. We have high demand from new buyers but very few locals are wanting to go anywhere.  I do not see this trend changing in the near future – at least till well after COVID-19 pandemic is behind us.

The attached chart shows the unprecedented price surge that Byron Bay 2481 had between 2014 to 2017. Since then there has been a downturn but price increases should be expected for the last half of this year due to the increase in demand and the decrease in new stock.

Some media is still predicting a collapse in property prices still to come. The federal government stimulus package is to be ceased or wound back in September. This may have an impact on built-up medium density areas in the cities but will be minimal here.

There are definitely some forced sales happening and I have seen a couple already.  We will not be immune from forced downsizing, finance, and liquidity issues. But generally, the Byron area is mainly inhabited by owner-occupiers who are holding very little debt. I recently heard a loan manager from one of the major banks complaining of not experiencing any higher demand as very few new buyers are in need of a mortgage.

Continuous growth in immigration has been one reason why Australia has grown and maintained one of the highest real estate prices in the world.  The large influx of immigration since the early 2000s has not been met with an equal increase in housing supply. This article linked below goes into detail on this topic and is well worth reading for anyone with an interest in this subject.

As always, Byron will continue experiencing increasing issues with rental supply and housing stress. If this current market upturn is anything like the last one, Byron median house price will go stratospheric. Byron Council’s tinkering on the edges with Airbnb restrictions and the Granny Flat Moratorium will not put a dent in the side of our current undersupply of dwellings.

Most of us wish to keep a diverse, multi-textured community that also incorporates artists, musicians, surfers, and navel-gazers.  This is part of what makes living here so fabulous! It will be an issue for our community if the property and rental prices rise too high then we become a monoculture. The other problem we have is a lack of housing diversity. Please read the next article – ALTERNATIVE HOUSING MODELS – to get more information on what housing diversity looks like.