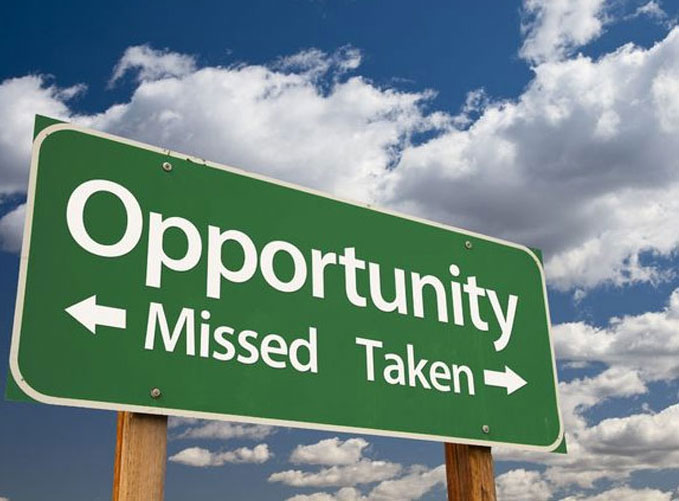 Over my many years as a buyer’s agent and time spent in the area, it is interesting to look back on locations that have proved popular. Let’s revisit some areas that were overlooked or were ugly ducklings that then turned into swans.

This blog is just a smattering of the locations that I have found interesting and often recommended to clients. Not to be used as a current “Hit List” but just something to ponder on. In no particular order:

This urban area south-east of the Byron CBD and was easily overlooked. But as the popularity of what is known as the Golden Grid (below) grew, this area is now justifiably popular. It is a short distance from the hustle and bustle of town,  an easy walk to the beach and no through traffic.

These are blocks of houses between  Massinger, Marvel, Tennyson and Ruskin Streets in the Byron Bay CBD.  These addresses have been absolute poetry, and not just in name. These suburban houses average between $3-5 mil now, tightly held and still rising.

Similar to above. This small enclave of less than a hundred houses is surrounded by either beach or reserve. It is two quiet streets in New Brighton, Gaggin and Terrace Street. One side is beachfront and, in some places on the non-beachfront the houses back onto reserve. Up to only a few years ago there was good buying to be had here but have not seen anything listed for a while now.

These are two rural areas south of Newrybar and west of Ballina. The time to buy here was before the highway upgrade which made the commute time to Byron about 30 minutes. Some of the valleys and vistas down there are also stunning. Still has more movement here.

Has been called the next Suffolk Park! Suffolk Park was the highest capital growth of any Australian suburb in 2019. Likewise, this beachside suburb in Ocean Shores has been in high demand in the last couple of years. It always had a very pleasant, friendly neighbourly feel and the mixture of house types made it interesting and funky.

This ridgeline inland from Cabarita was overlooked for a long time. Here it was possible to find small acreage with spectacular ocean views for under a million dollars for a while. It is halfway between Byron and the Coolangatta airport it was an ideal location for someone to buy, build in a bask in a great location.

Any rural holding with a view, no traffic noise, and a nice flat building pad between Bangalow and Mullumbimby is now officially God’s own country. Friday Hut Road, Coolamon Scenic Drive, Coorabell Road – these are addresses that sing with the sound of $$$$. Don’t ever sell if you can help it.

I have always been a fan of this pristine natural wonderland. If you have never seen it go for a country drive and check it out. The Wilsons River cascades from the cliffs in waterfalls and the bubbling stream dances over rounded volcanic rocks that are sculpted into the numerous creek crossings that you drive across. Residents can be flooded in after heavy rain. The only downside is the long windy road to get in and out of this paradise.

I have been going here for clients a bit more of late, and each time I grow more enamoured of the place. This one still has lots of room for growth and would be a great place to buy still. Red hot pick is Wooloweya, between Yamba and Angourie and on the inlet – peaceful, friendly funky and still fair value.

Also of interest in this neck of the woods is further south at Arrawarra. It’s a small village just north of Woolgoolga. It has a headland and north-facing beach just like we have here in Byron. This one is equally pretty and peaceful – but even more tightly held. Kept in the family or passed on to friends and relatives.

Yes, I agree that looking backwards is easy. I am sure more than a few of you are asking what my tips would be for buying into the future. Well no one has a crystal ball and the future is hard to predict and it is case by case depending on each client’s needs. Happy to have a conversation about it if anyone wishes.