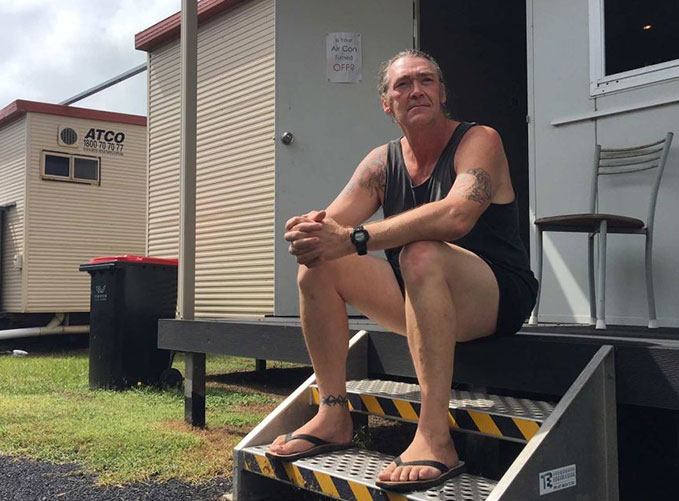 Rush To The Regions

An influx of former Sydney residents combined with a lack of housing stock is propelling regional New South Wales property prices to record highs while pushing locals out of the market.

Figures from CoreLogic reveal property values in rural and regional areas rose by almost 10 per cent last year, which was five times the growth rate in Sydney. The data also showed 48 per cent of regional NSW reported record median property prices in January.

The figures, which combine the sales of houses and units, saw Burradoo  (includes Bowral) in the Southern Highlands claim the highest median record at $1,725,965. Byron Bay came in second, with four Northern River locations in the top 10, while seventeen other regional suburbs and towns had record median prices of more than $1 million.

CoreLogic head of research Eliza Owen said the trend was being driven by an exodus from metropolitan areas and fewer regional residents leaving. Long-term rentals are proving particularly difficult to come by in regional areas that are also popular with tourists, as many landlords opt for potentially higher returns from holiday-letting.

In Yamba on the North Coast, the local bowling club kitchen was forced to close two days a week during summer because its workers could not afford to live in the town they serviced. Clay McFarlane is the bowling club’s new chef and is paying $250 a week to live in a temporary building called a ‘donga’ with a shared lounge and kitchen area.

But Real Estate Institute of NSW chief executive Tim McKibbin said it was not only regions close to Sydney, such as the Southern Highlands, the Illawarra and the Central Coast, that were experiencing growth. “Places like Albury and Wagga, Dubbo and certainly up on the North Coast — with Coffs Harbour and, in particular, Byron Bay — where median property prices went up 37 per cent in 2020,” he said.

CoreLogic data showed regional rental prices had also risen faster than those in Sydney, surging by 7 per cent. Mr McKibbin said rentals were also being put under pressure as city dwellers wanted to “test-drive” regional living. He said the only solution to the squeeze was to increase supply.”It is a problem, and I can’t see that abating in the short-term,” Mr McKibbin said.

“There are people renting a property just to see if they can make their working life work from a regional area.  Property takes a long time to come to market, so. in the short-term at least, I think the market is going to remain under a lot of pressure.”

Long-term rentals are proving particularly difficult to come by in regional areas that are also popular with tourists, as many landlords opt for potentially higher returns from holiday-letting. Airbnb listings swell in regions, putting further pressure on the rental market

Anna Barr is moving back in with her ex-husband because of the rental shortage in her town, which she says is exacerbated by accommodation going to tourists instead of being used for long-term rentals.

Local Government NSW president Linda Scott said regional councils were reporting increased housing stress among their existing residents. “Mayors and councillors are concerned at growing numbers of people sleeping rough in regional towns and the need to provide these people with housing,” she said. “In some towns councils are reporting people sleeping rough for the first time.”