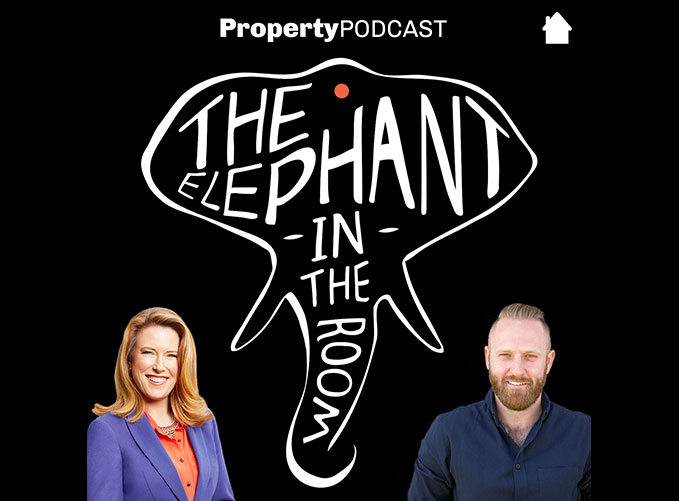 The Elephant in The Room Podcast

Last month, BPS’s very own Michael Murray was invited by Veronica and Chris of The Elephant in the Room to share his expertise on the ever-changing Byron property scene.

By following this link, you can listen to the episode, as well as read the transcript.

Who gets to live in paradise? Influencers, surfers and remote workers.

Covid has accelerated the remote work movement. Australians have fled the big city to greener pastures and clearer shores. What better place to a sea change, tree change than Australia’s most eastern tip. Global media coverage has put Australia at the forefront of Covid safe spots, this has drawn celebrities, actors and affluent business owners to find sanctuary in a small beach town in northern New South Wales.

Byron Bay has grown from what was a small tight-knit beach community, to become Australia’s most expensive location to buy property, with median house prices in Byron Bay eclipsing the Eastern Suburbs of Sydney.

In this episode, we shine the light on the Byron Bay property market, with no better expert than pioneering buyers agent, Michael Murray. Michael is a long term Byron Bay resident, who has helped families, friends, celebrities and entrepreneurs to find their slice of paradise. The influx of new money has pushed locals out and put mansions on hills, has this changed the bay forever?