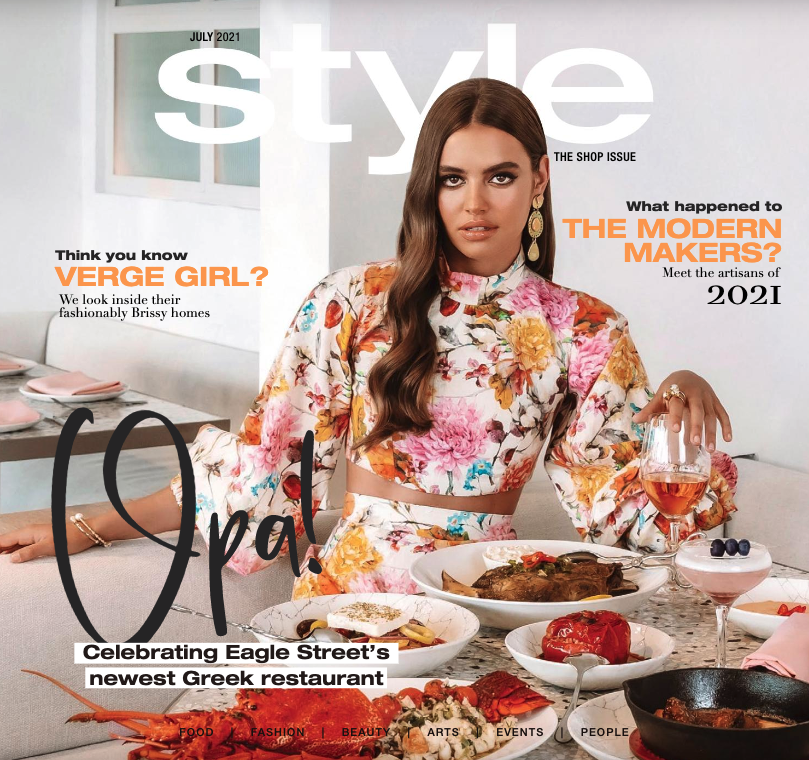 Rush To The Regions Still On

Regional property markets across Australia and the United Kingdom are seeing a boom as urbanites re-evaluate their city lives during the pandemic.

According to data from CoreLogic, Australia’s regional housing market has risen 13 per cent in value compared to a 6.4 per cent gain in urban areas across the nation’s capital cities in the last 12 months.

Among 25 of the largest non-capital city markets tracked, the biggest gains were recorded in the northern New South Wales district of Richmond-Tweed, which encompasses the local government areas of Tweed, Lismore, Ballina, Byron and Richmond Valley and Kyogle. House and unit prices here gained 21.9 per cent and 15.5 per cent respectively on annual basis. 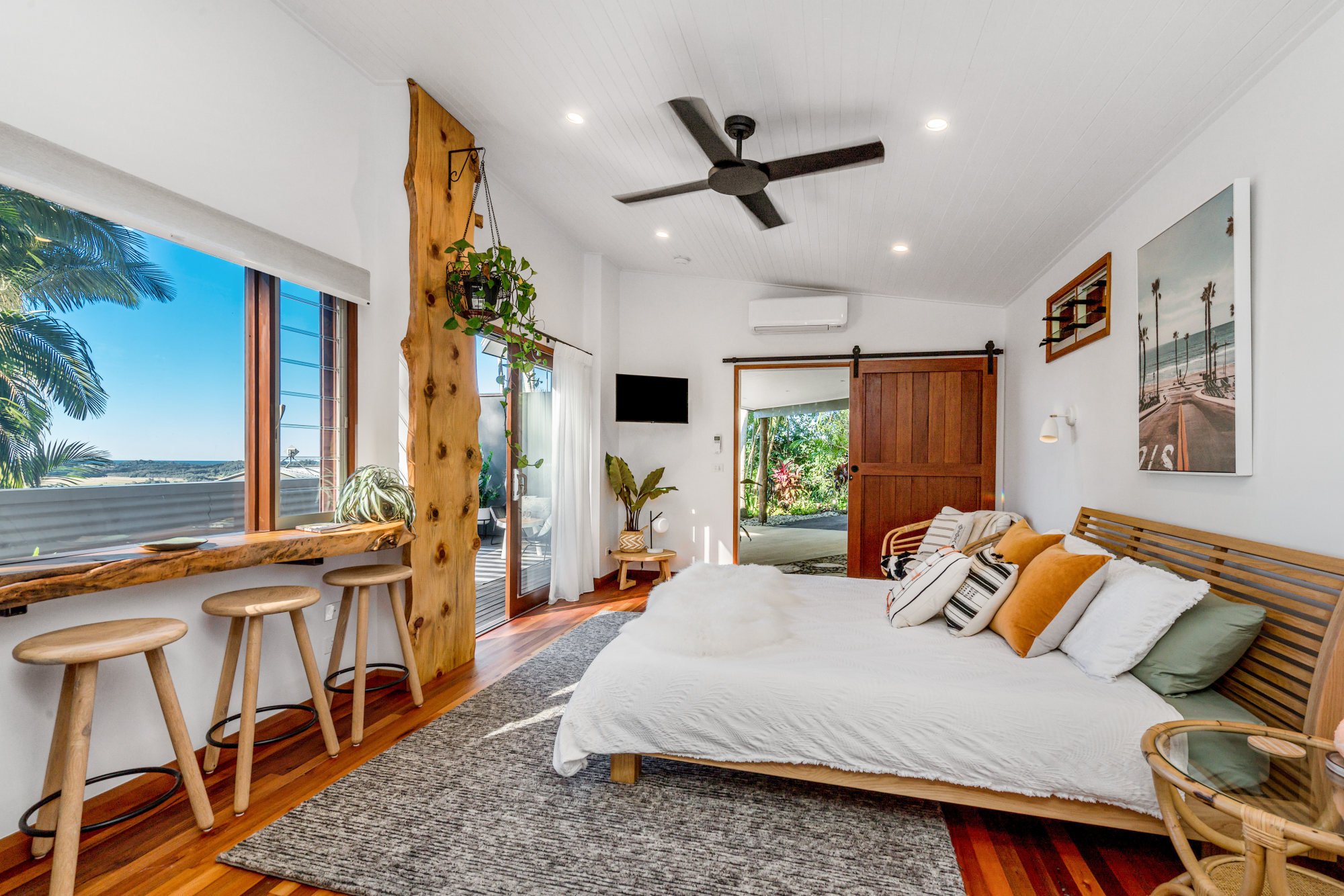 On the whole, homes in the mid north coast of New South Wales sold for 23.6 per cent more this year compared to a year ago, and 8.4 per cent above the five-year average for the region.

The second best-performing region was Southern Highlands and Shoalhaven, also in New South Wales, where homes and units prices rose by 19.5 per cent and 14.2 per cent respectively.

Stand-out towns in this region include Bawley Point, where prices rose 29.6 per cent; Colo Vale that saw a rise of 28.9 per cent; Burrawang with a 28.6 per cent increase; Exeter prices were higher by 28.4 per cent; and home prices grew 27.4 per cent in Berrima.

Tim Lawless, research director, CoreLogic, says the faster pace of growth reflects stronger demand in the regional areas of Australia from the start of the pandemic till date.

“This can partly be explained by the new popularity of remote and flexible working arrangements, but also increased demand for lifestyle-oriented properties and holiday homes,” he said.

“Playing into the lifestyle trend, it’s no surprise to see the Richmond-Tweed area topping the list for capital gains over the past 12 months. This region includes high profile beachside destinations such as Byron Bay, Suffolk Park and Lennox Heads as well as popular hinterland villages such as Bangalow. The median house value across the Byron council area is now US$1.05 million (A$1.4 million), which is higher than Greater Sydney’s median of A$1.147 million.” 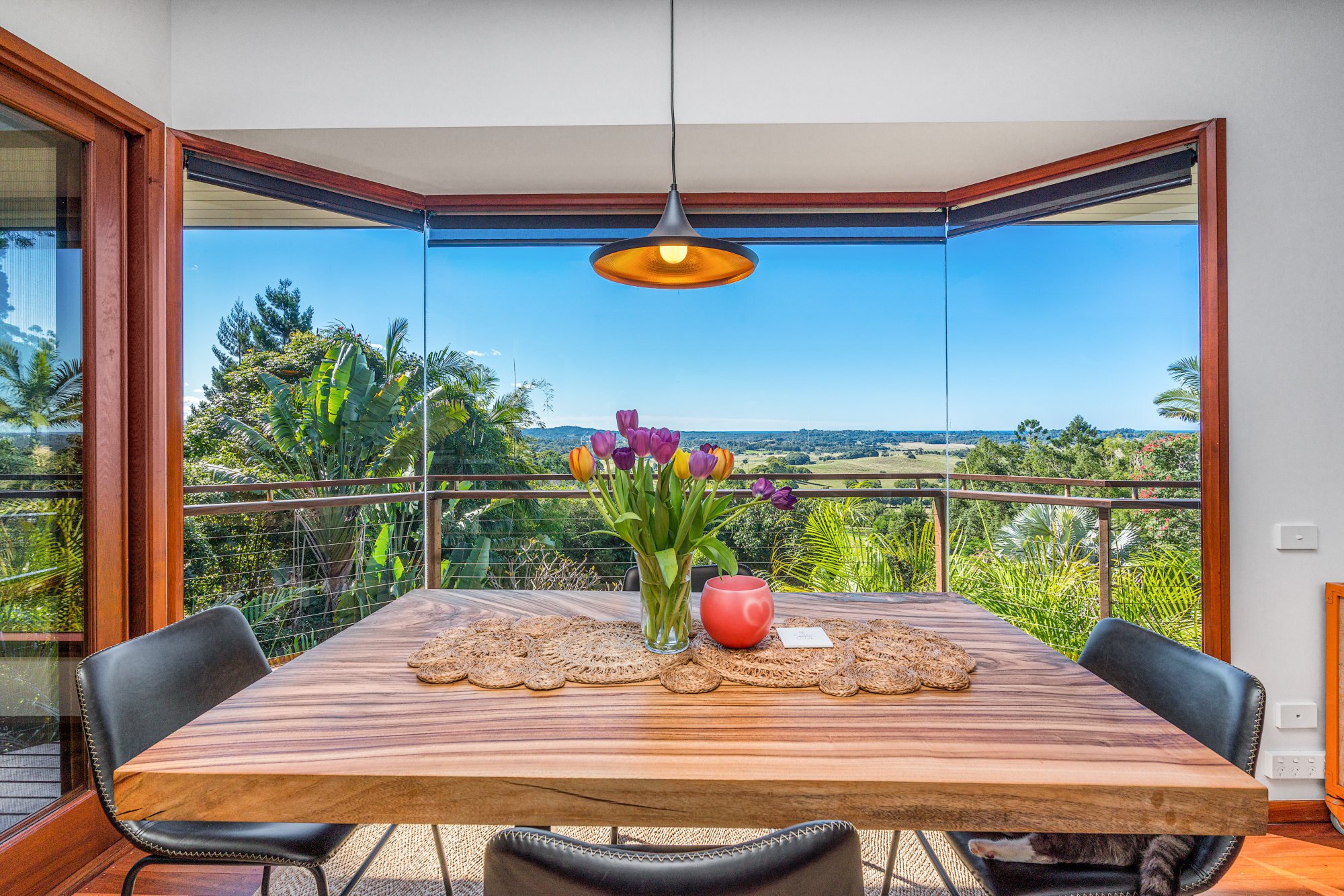 So hot is the market that Vanessa Coles, an agent at Atlas specialising in Byron Shire and hinterland properties, says homes in the region are “flying” off the market. “With possible lockdowns still in front of mind, people want extra space. Especially if the property has a second dwelling – they know they can bring their family and friends up,” she said. A hinterland property offering that – such as 978A Coolamon Scenic Drive, Coorabell – is just 10 minutes from Byron Bay, and 45 minutes from Gold Coast International Airport.

Buyers from Sydney and Melbourne, who had considered retiring to the region, are bringing forward those plans to “live their best life”, growing their own produce, tapping into the community, and “living with a sense of peace and purpose”.

“People have realised that’s what it’s all about when re-evaluating their lives post-Covid,” Coles said.

More affordable housing across many of Australia’s regional markets is another incentive, Lawless added, noting that in April there was a A$247,400 difference between the median value of capital city dwellings and regional ones.

Eliza Owen, head of research Australia at CoreLogic, attributes affordability as one of the factors driving growth in the Victorian seaside town of Geelong, where unit prices gained 15.4 per cent, the second-highest of all markets tracked, and houses gained 9.4 per cent.

According to Owen, Geelong is rich in amenity, while being a reasonable commuting distance to the Melbourne CBD, making it a popular tree-change or sea-change area for those who may still want to feel connected to city life.

“Despite dwelling values rising 10.4 per cent over the 12 months to April, the typical dwelling value across Geelong, at A$667,324, is still around 10 per cent below the greater Melbourne median,” she said. 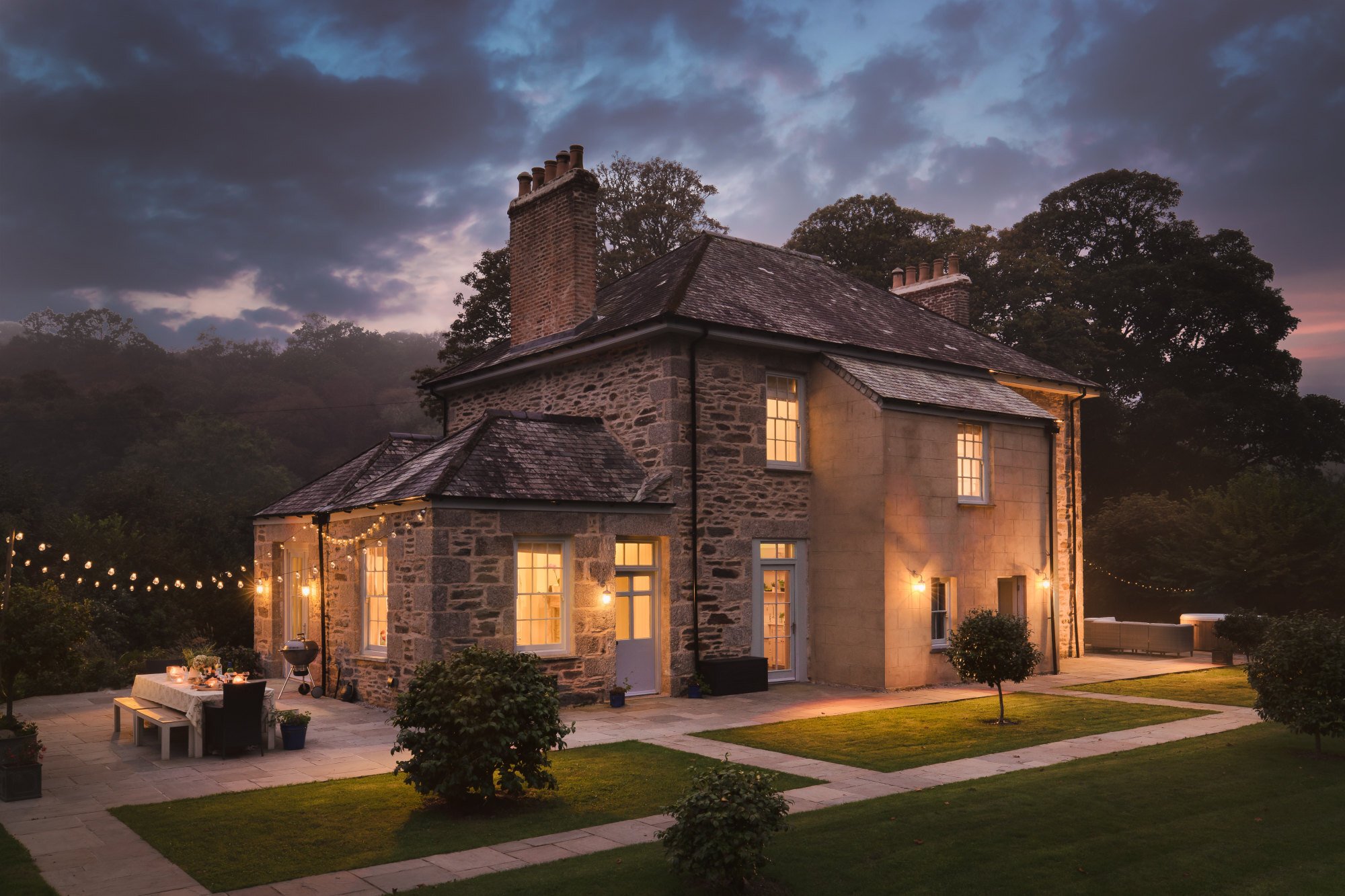 Meanwhile, Britons longing for a seaside retreat have seen Cornwall overtake London this year as the most searched for location on UK property portal Rightmove. Neighbour Devon sits in third place, while Dorset has risen from 20th to 10th place.

Among urbanites looking at properties outside the city, the biggest shift comes from Londoners, who accounted for over half (52 per cent) of inquiries. The village of Stithians in Cornwall was the most in-demand, where inquiries during February spiked by 224 per cent compared to the same month last year.

The data shows detached homes to be the “sweet spot” in the market as people look to trade up for extra rooms, a garden, garage or perhaps space away from immediate neighbours. Five-bedroom detached homes have seen the biggest jump in sales, followed by four-bedroom properties.

Tim Bannister, Rightmove’s director of property data, said the stand-out trends over the past year have been increased demand for countryside and coastal living, more people making the dream of a detached home a reality, and the increased appeal for a garden.

“More space has always been the most common reason for people moving home, but the evolution for many from balancing their laptop on the end of a bed last March to making an office a permanent addition to a home – whether that’s by converting a bedroom, garage or garden shed – has led to a need for even bigger homes than before,” he said.

Lucian Cook, head of UK residential research at Savills, agrees that “by any measure, activity in the markets beyond the capital has been exceptional.”

“As has been widely reported, the reassessment of what people want and need from their home has generally favoured the country over London,” Cook explains.

Savills’ data shows that prices of country houses costing over £2 million rose 8.8 per cent in the year to the end of March. Cook describes these gains as “remarkable for a market that could be best described as ‘quiet’ during the preceding decade”.

Meanwhile in South Oxfordshire, the epicentre of resurgent activity at the top end of the market, sales of properties priced over £1 million jumped 184 per cent from the beginning of June 2020 to the end of April 2021 over the same period the year before.