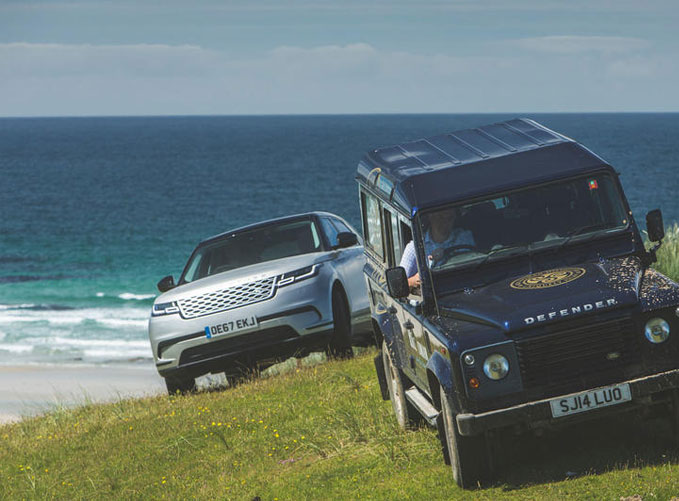 Hordes of cashed-up city folk are clambering to snap up homes in Byron Bay as the global pandemic drives an unprecedented boom in the popular beach hamlet.

Within days of the national lockdown restrictions first lifting in May, real estate agents were fielding throngs of calls from wealthy urban professionals, celebrities, and ex-pats returning from overseas.

“It went from zero to hero,” Pacifico Property director Christian Sergiacomi said. “It was like a tsunami and I’m not even joking. I’d be on the phone and four other calls were coming in.”

Unable to keep up with demand, Mr Sergiacomi was selling multi-million-dollar mansions to people who had never stepped through the front door. After less than a week on market, two homes sold separately for $3.6 million each. In both cases, the buyers – from Melbourne and New Zealand respectively – had only taken a video tour. Days later, he secured $7.3 million for a home in an off-market deal.

Once a sleepy surf town, Byron Bay has long since transformed into a trendy destination for those escaping the city.

And the onset of COVID-19 appears to have only heightened the town’s appeal.

“We didn’t know if we would sell a house during the pandemic but we’ve sold plenty,” First National Byron sales manager Tara Torkkola said. “We’ve had our best quarter in 30 years.”

Ms Torkkola estimates that four in ten buyers are from the Sydney area, many of whom have worked from home during the pandemic and subsequently view Byron Bay as a viable place to relocate.

“It was always a pipe dream for them, but now people are like, ‘Stuff it, I’m out of here. My office in Sydney will deal with me working remotely.’ “It’s made people realise where they want to be.”

“You get your celebrities and wealthy people, whether they be Instagram famous or fashion designers,” Ms Torkkola said. “There were actors from LA, car designers from Hong Kong – there were some interesting people buying.”

Agents have also noticed a shift in interest for acreage properties in the hinterland, in areas like Federal and Eureka. “A lot of locals are wanting to move out into the hinterland and get some space,” Ms Torkkola said.

Those selling property in Byron are typically empty-nesters who then move to nearby Ballina or Lennox Head, according to Mr Sergiacomi.“People are willing to sell now because there are a lot of buyers,” he said.

Among those looking to buy are families from Sydney and Melbourne who rented homes in Byron Bay on six-month leases to ride out the coronavirus outbreak, according to Ian Daniels, principal at McGrath Byron Bay. “Now those people living in those houses have decided to look around to buy,” Mr Daniels said. “Sydney and Melbourne people are really bullish about the area. They’re very confident.

His company also runs a luxury holiday leasing business, with properties renting for a minimum of $5000 per week. “Our holiday rent roll is fully booked,” he said. “All Christmas is booked. All of July is booked. We can’t get enough properties.” Since travel restrictions were lifted and short-stay accommodation reopened, business has been booming in town.

“Some of the holiday rental makers took more bookings in a week than they would take in a year,” Ms Torkkola said. “Town is crazy. I don’t know where they’re all coming from.” And, according to agents in Byron Bay, it seems many visitors don’t want to leave.