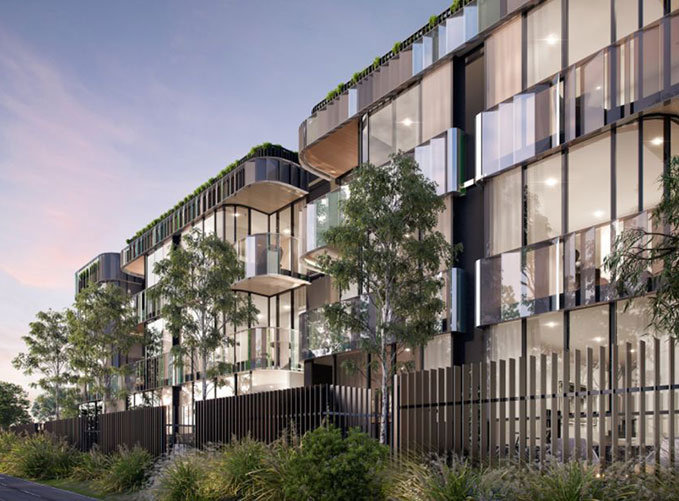 The following piece is one provided by Jack Dodds, a young architect who grew up in Byron. He provides an angle from the younger crowd and has some interesting ideas when it comes to tackling some of the issues faced by the Shire.

I have a much longer-term approach to the rail corridor. Its a complicated and nuanced one, and I’m certain very few of the old guard would agree with me. But considering I plan on hanging around for another 60 years, it seems a sensible approach when I think about my children and grandchildren. Made all the more frustrating by the fact our planning strategies only look 15 years ahead. In the meantime, here’s a little stream of consciousness rant for you to shed light on where I’m coming from:

The long and short of it is that I think both camps are partly wrong and partly right. A heavy rail option – especially one connected to SEQ is impossibly ludicrous, and now dead in the water. The ‘Hi-rail’ concept is equally ridiculous and frankly quite patronising – no one wants to jump in a cartoonish clown car bus on rails.  But I also think park and ride at the Cavanbah Centre is a demonstrable failure. Successful Park N Ride hinges on ease of access and desirability. People hate buses. Especially suburban day-trippers from SEQ. You will never wash off that association with buses being cheap and undesirable. Just look at the drop in patronage when Sydney ripped up all the trams to convert to busses – a disaster they’re still trying to rectify.

And look at the measly patronage numbers when Byron Council trialled the double-decker bus park-and-ride with dedicated bus-lane into town in the past. The bus would whizz by with 4 people on it, past throngs of families waiting in their air-conditioned SUVs… Furthermore, once drivers are on Ewingsdale Rd, and halfway into town, having already sat through the traffic headache at the Motorway Interchange, they are seriously incentivised to just keep driving the final stretch into town. There is nothing appealing, or even quite practical about the Cavanbah park and ride option. I sit in the Ewingsdale Rd traffic every morning, and I can tell you once you’re at the Cav, you ain’t getting out of your car to hop on a bus.

IMO, the only viable option that will relieve traffic, and service the permanent community well into the future is a VLR (Very Light Rail) system. And it’s only probably viable between Mullum and Byron – maybe to Bangalow by 2100. And this is only probably viable if we take a holistic approach to integrating it with our planning strategies, and using them as tools and bargaining chips to source funding. And that means planning to build new, beautiful, sustainable, new urbanist villages and hamlets in select locations along the rail line.  Byron Shire is full. Painfully full. Real estate prices are proof that we have a classic supply and demand problem that no one seems willing to seriously address.

When the demand for a good outstrips the quantity supplied, the unit price goes up. Econ 101. We need more housing. No argument. Our residential strategy is an embarrassing farce, written by a planning staff that are either incompetent or simply don’t give a shit. Most residential strategies identify Investigation areas or at least potential ‘horizon lands’ beyond the timeframe of the strategy. Not ours. 2036 it is baby! “Forget about the younger generation – us boomers will all be dead by then! Plus our houses are now worth millions! Sorry kids, have you tried Tweed Heads?”

Back to brass tacks… We essentially have 8 areas where I believe all future greenfield growth should occur in dense, brilliantly designed new urbanist villages or hamlets, ON the train line, over the next 60-100 years:

Imagine all new development for the next 6-10 decades occurring along the rail line. These areas are cleared, flood free, accessible, and on a potential transit corridor. You create natural Transit-Oriented Developments. You enforce strict VPAs (Voluntary Planning Agreement) between developers and Council to allocate funds to rail revitalisation. You create, promote, and utilise updated policies and strategies to prove to the State Government that you are worthy of funding to activate the line, thus increasing the likelihood of State funding opportunities. You concentrate new trip generations within the magic 400m radius of an existing (or future) station. Local and new residents would use that line instinctively because its practical, not just as a tourist gimmick, and not just as some half-assed traffic relief measure.

Transit-Oriented Developments work. There are hundreds of examples.  You build a siding at each of the above stations, keep the rest single track, have trains pass each other at stations. Nevermore than 20 min waiting apart.  You would reach a critical density of trip demands from people living and working on the line. Numbers, density, and ease of use for people already within walking distance from a station is the only way to make it work.   Byron is special, Byron is different, Byron miraculously has a disused rail line bisecting the whole shire. Byron is uniquely placed to make something like this work and lock in an exceptional and vibrant master-planned future with a 100-year horizon.

Or we can keep chopping up back yards for poky granny flats, fill every square inch with hideous villa developments and dual occupancies until there is no space left, and then get caught by surprise with no real plan for the future and a jumbled mess of crowded overpriced towns linked by a bike path used by tourists and middle-aged men in lycra.   I know which one I’d prefer for my children and grandchildren’s future….  We either do something bold and do it now, or we become a vassal state to a bunch of tech millionaires, Hollywood actors, and fi-fo Sydney finance executives. While we sit here bickering about bikes vs kombi vans with train wheels, all the people who used to live here and actually make it an interesting place are silently moving away because, like most normal people, they don’t have the equivalent of 20 years worth of salary in their back pocket to buy an 80m2 house!  I know it’s a wildly ambitious argument, but we’re a wildly ambitious shire. And it is an argument that’s missing from a conversation that quite frankly is being had between two entrenched camps that both have their heads in the sand.

One Reply to “Millenial Speak”