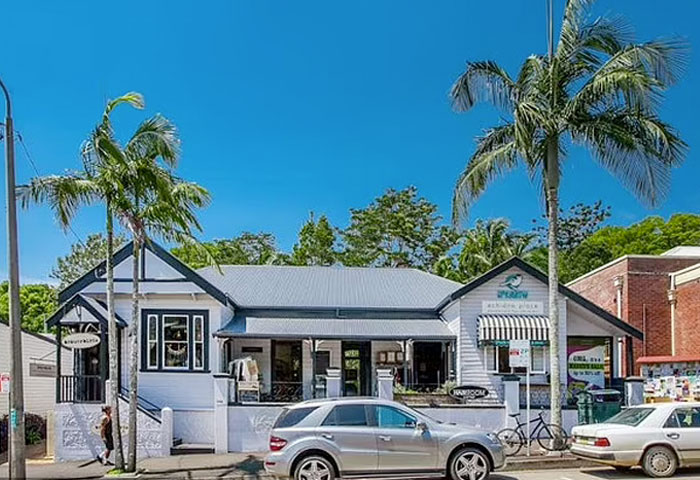 Rock musician Andrew Stockdale has spent $2.7million on an investment property in Bangalow. The Wolfmother frontman, 44, bought retail premises after it was offered through Kath Vaubell at Byron Bay Property Sales after getting approval for the addition of restaurant space and two shop top living quarters. The site is home to one of Sparrow’s coffee outlets, managed by the Harvest crew, headed by Tristan Grier.