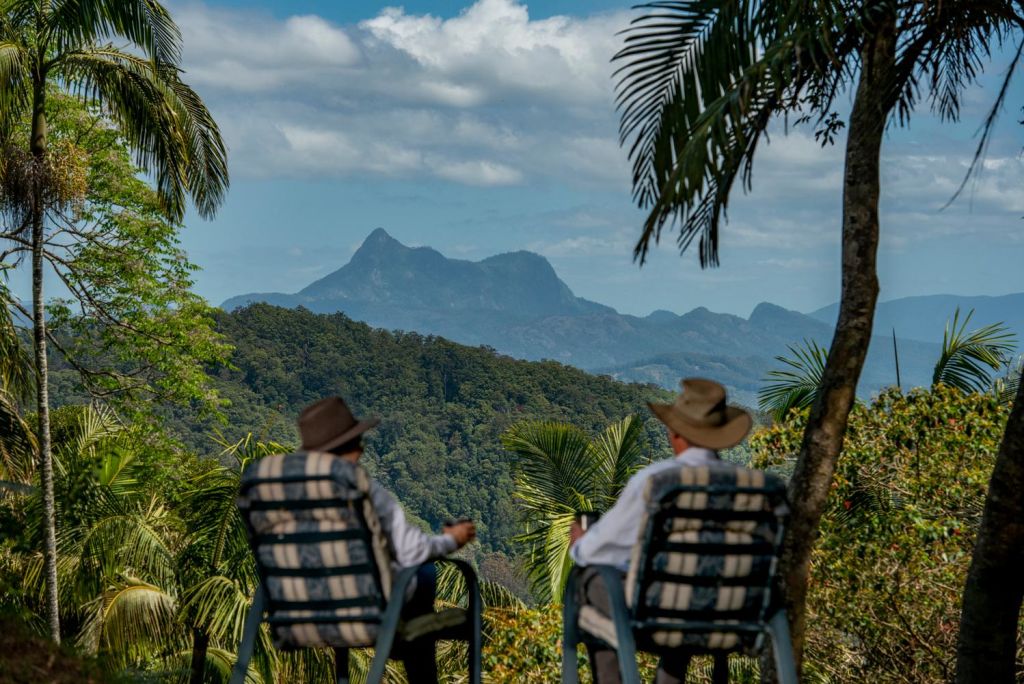 Zac Ephron may not still be enamoured with his local girlfriend he met in town but is still more than keen on the Byron hinterland. He has purchased nearly 130 hectares in Tweed Shire. The private retreat offers rainforest, creeks, waterfalls and bushwalking trails. Public title records now show the block has settled in the name of Zachary Efron and changed hands for $2 million. Selling agent Brad Franks of Ray White Murwillumbah would not be drawn when contacted, citing a non-disclosure agreement.