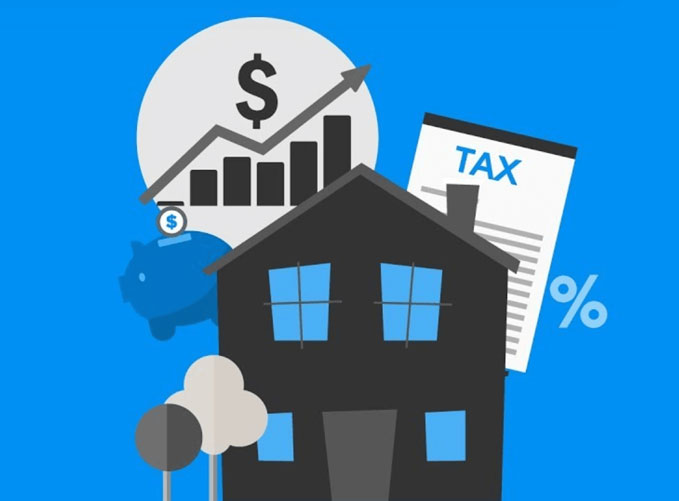 Is Negative Gearing a Positive Thing?

The pros and cons of negative gearing are in the headlines again. The topic generates lots of heat in the mainstream media, but very little light. Once again it is an indication of how opposing ideologies have taken entrenched positions and the public misses out on a worthwhile debate.

Negative gearing allows a property owner to take a tax deduction on the shortfall between the rental and the mortgage of an investment property. It was originally established so the private sector would have some incentive to supply some public housing.

As most people would now realise, it has been spectacularly unsuccessful in this area. Public housing for the marginalised is woeful and getting worse. Australia has consistently been on the list for worst housing affordability of all OECD countries. However it would be amiss to only blame negative gearing for this. Successive government policies over the years have let this issue be another victim of economic rationalism.

In my years of working in the property industry only a small proportion of my buyers are factoring negative gearing into their purchase decision. Inner city investment purchases are probably the main product for it. Statistics support that gearing is not always taken up. Many investors are far more focused on positive gearing – where the rental is in excess of the mortgage. However since the rapid rise of residential property prices in the early naughties, coupled with consistently high interest rates, positively geared investment properties have become a rare beast indeed.

There is probably some worthwhile tweaking around the edges that could improve the system. Instead we have the coalition government standing by it and the greens wanting to scrap it. Capping it is probably a good idea. Allowing millionaires or billionaires to get a tax write off on property is a bit rich. Then only allowing the full concession on new property to stimulate construction also makes sense. Partly gearing existing home purchases then becomes a good compromise.

The main problem is that in Sydney, and possibly Melbourne, home prices are being driven higher by speculators. Some of these are overseas buyers (read Chinese investors), which further inflames certain xenophobic Australian sensibilities. The problem then becomes most levers that a federal government can pull are national, so trying to cool off Sydney may have the adverse side affect of slowing the rest of the economy.

The New Zealand government were able to come up with a sensible policy to cool the rocketing house prices of Auckland. Working with the banks and lending bodies they introduced a 30% deposit on any investor property in Auckland. New Zealand, as well as Australia and Japan, are the only other countries allowing unrestricted use of negative gearing to offset tax losses.
Banishing or maintaining negative gearing will have very little to do with cooling Sydney house prices. Policy adjustments are available to make it more productive – like building more affordable housing. Unfortunately, it has now gone into the same old tiresome debate about the rich getting too much and the poor wanting to eat them.

With such a big debate going on about negative gearing, I thought it would be a good time to weigh in with my two cents worth.
Negative gearing was originally set up as a way for the government to exit the public housing space and give private enterprise an incentive to do it for them. Since “affordable housing” is in collapse in every capital city, as well as our little neck of the woods, Northern Rivers NSW, it has been an uncontested failure. Australia is now acknowledged as the worst in the world for affordable housing. I am happy to go against the industry spin and agree it should be phased out or at least wound back.

For those just getting up to speed, negative gearing allows property investors the ability to discount the negative balance when the rental income they get is less than the mortgage they pay. The government is now saying that winding it back will be a catastrophe for home prices and will result in increased rental prices. The opposition is saying that to use it only for new housing and apartments will fulfill its original intention, that is to increase the housing stock. The secondary argument they make is that rapid house price rises need to be reined in and this will make home ownership more accessible to first-time homebuyers. Beats me why any neo-liberal/economic rationalist government would see the sense in subsidising a loss making investment in the first place.

Just who has ownership of the correct facts is never easy as this is a complex issue. History has already shown it to be fraught. The Hawke Labour Government dropped it for a while in the 80s but then reinstated it when rental prices increased in Sydney and Perth. Many pundits now say that this was an overreaction and those rental increases happened for other unrelated reasons. The present government claims that there are many “mom and pop” investors who are benefiting from it. However, figures provided by the Grattan Institute show that the top 20% of income earners claim almost 70% of the tax benefits of negative gearing.

Experts are suggesting that the most likely effect of rolling it back will be two things. There will be a short burst of investor activity that will increase house prices in the short term while many people get in before it is phased out. It will also have a negative effect on the resale of new houses and apartments. The tax incentive will be banked already by new home and apartment owners and when they on-sell they cannot expect too much of a capital gain. I believe there is no strong current evidence suggesting that property values will crash without negative gearing. It is very disappointing of Turnbull to revert to type and rattle the chains of a scare campaign instead of carefully going through the pros and cons in a measured and reasonable way – as promised.

The angst around the stability of house prices is certainly an issue. Any government that introduces a policy that initiates a slump in home values can expect a quick exit at the next election. Even though most observers and economists think that Oz property is overvalued and prone to bubble surges, it will be a courageous and nimble government who can introduce policies that provide stable prices with sustainable growth while still helping first homeowners and lower income people secure a home. If current public sentiment was not against the expansion of big government, it would be more cost effective to directly build public housing. $8 billion a year currently subsidising investors would build a lot of affordable housing.

In essence, the quality of our present political class is not going deliver any radical changes in this space in the short term. The government is in a bind. No one likes to pay tax – either income or capital gains tax. Even though there is a lot of compassion and sentiment out there for Millennials and Gen Y trying to get into the home market but the baby boomers have their hands both firmly on the purse strings and the levers for change. Unfortunately, self interest trumps idealism every time – especially in politics.